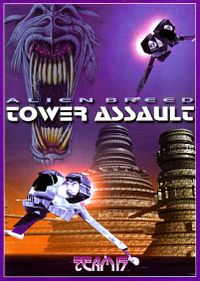 For your downloading pleasure, here with permission from Martyn Brown at Team17 are the complete intro and outro movies for the classic Amiga CD³² game Alien Breed: Tower Assault.

Converted to MPEG-1 from the original CDXL version by XtC.

[Techical Information] Though there are utilities available on Aminet to extract both sound and video from a CDXL animation, the sound data in the intro could not be extracted correctly using them. So I wrote a program in AMOS (yes, AMOS) to do the job!

Here's a little overview of the story...

All characters and events portrayed in this production are ficticious. No similarity to actual persons or alien life forms, living or dead, or to actual events or entities is intended. And besides, if you do complain we'll just send Marcus & the boys round to rip your arms off & beat you death with the wet ends. So there. 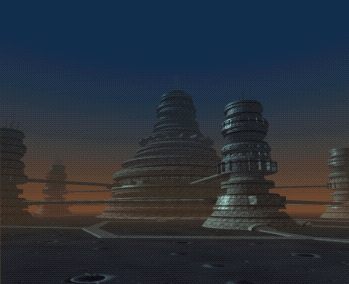