Disk magazines were electronic magazines which came on a disk. These were quite often distributed by Public Domain Software companies. Mostly the disks would auto boot, and so all was required was switching on and putting the disk in. Disk magazines often featured a selection of articles and ready to run software or music.

I use the past tense, however, groups are still producing disk magazines (on Amiga and C64), and with the internet magazines are often distributed in electronic form, so I suppose in a way Disk Magazines are the logical predecessor.

Deli News was a series of newsletters from the 1990s about DeliTracker and Amiga music, written by Zeg (Richard Wagenführer) in German. They had some useful information about the process of the DeliTracker player, the formats it supported and various other Amiga related music items including software reviews and technical information. 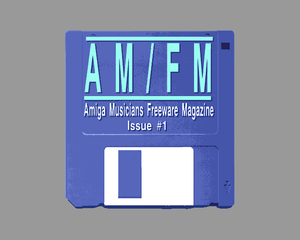 AM/FM was a magazine from a well known Game and Demo scene composer called Bjørn Lynne (a.k.a. Dr. Awesome). This was an audio centric magazine for the hobbyist musician featuring news, reviews, music and audio software. 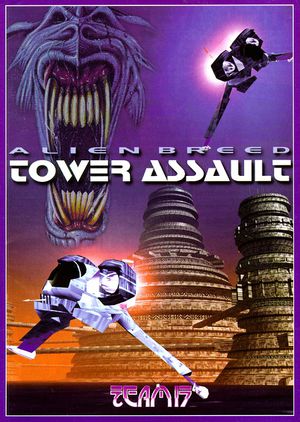 The complete intro and outro movies for the classic Amiga CD³² game Alien Breed Tower Assault. Converted to MPEG-1 from the original CDXL version by User:XtC.

The Demo Party Category has a few parties which now have video footage. Please see the following parties for downloadable videos.

Exoticons is a large collection of icons created from high quality box scans of Amiga games for use with hard disk installed games on AmigaOS.