IRIS is an Amiga demo group that was originally based in France (and later mostly in Denmark), and was born in late 1988 with their first release leaked in preview in January 1989. They were also the arrangers of the danish Scene Meeting parties. They recruited the entire Danish division of D-29, which means at least Darkhawk, other names are uncertain. ulrick is the musician of "Explora 3" (Infomedia). Today their undisputed leader is Darkhawk from Denmark. ulrick and ACE (now @lx) are members of FRequency (http://www.frequency.fr).

The people below are no longer members. The line was first drawn from a memberlist published in Eurochart #31 [11/97] then completed by Wiki contributors.

1988
Iris was co-founded at the end of the year by Damokles (Chris, organizer) and D.Traumer (gfx, music, code), with original members Zorro (code), Darklord (swap) and Amiga (game tester), all based in France.
The name IRIS was itself an acronym for Illi Recentes ImperatoreS.
1989
Their first demo, 3 Z Demo, was leaked/distributed in preview on the 17th of January, which made them more widely known on the scene. For a short time in April/May, they were one of the subsidiaries/subsections of The Brainstormers, before they preferred to be independent.
1990
The group continued recruiting mainly in France and Denmark. This year they released at least four demos, a music disk, and several intros.
1991
More intros/demos/packs were released, in continuity of a long series for the Amiga, which ended much much later, at least in 2008.
1992
Digital Master left early 92.
1993
News in Eurochart #22 [11/93] that Bridgeclaw left to join Shamrock were probably untrue.
1994
The entire Danish division of D-29 joined Iris in january. This was at least Darkhawk, other names are uncertain. Dazl joined Investation early in the year.
1996
Swappers Sir Maxin (Svein H. Orjansen, swap, late95) and Peace (ger, 95) were kicked due to the bad contact with the other members in june. Also in june, Radix was kicked because of inactivity and Speed left to be independent.
1997
Baltic swapper Miko 63 (Michael Arvantis) was kicked because of a lack of contact. "World of Chips #4" [02/97], "World of Chips #5" [03/97], "Deep Bass Nine BBSTro" [03/97] was released. April saw the release of "Avatar #5" [04/97]. Danish sysop Azlan closed his board and left the scene. Danish swapper Adonis was kicked due to inactivity, but later returned to the group. Sticky joined with his board 'ORGANIZED CONFUSION', but was kicked again after a short while. Pudding was kicked due to inactivity. German musician Dascon regained scene inspiration, and after a short stay in Iris, he rejoined his old group Essence late in the year. "Delaytro" [10/97] was released to tell the world of the delay to their proposed party Scene Meeting 97, which is now to be held in february of 98. The intro also announced Ransom as a new member.
2000
Early in the year Cupid (code) joined from Darkage, Yon (gfx) joined while danish coder Hastur (96-) decided to leave the scene. Ransom's debut demo as a coder (he joined as a raytracer) "Abecedarian" [11/00] was released at TRSAC 00.5, where it finished 2nd in the competition.
2001
Just before the group travelled to the Mekka Symposium party in germany in april, three central members sadly decided to leave the group and the scene. Danes Bandy (gfx, 96-), Judas and finally veteran Tricktrax (code music) all left. The group released the demo "Light" [04/01] at MS, announcing the departure of the three, and also announced they were recruiting graphicians. Shortly after, graphician SuperK joined from Darkage. In may, English coder BuZz (webmaster at http://www.exotica.org.uk) joined. Yon's slideshow "The Puppets" [09/01] (ransom/yon/nutman) was released in september.

See IRIS/Reviews for personal reviews for these releases. 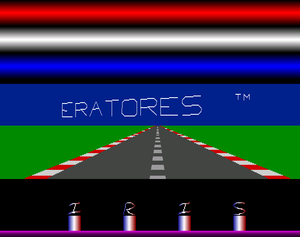 Note
This was their very first demo, leaked/distributed as a preview. It helped announce the group's existence, and was the first of a long series. 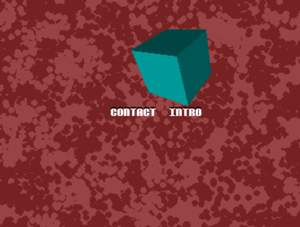 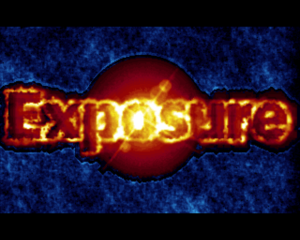 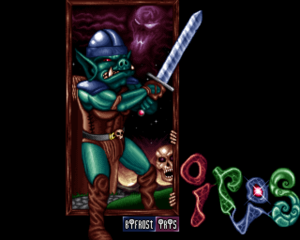 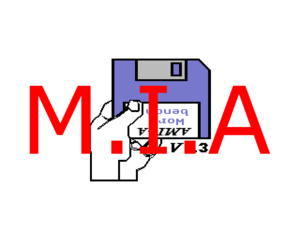 Info
Their "Delaytro" explained how this would be released late 12/97 or early 02/98.
In fact, it was never released. 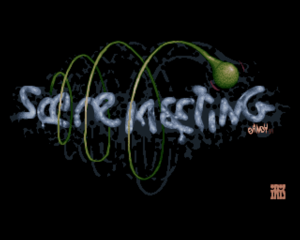 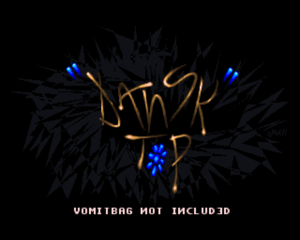 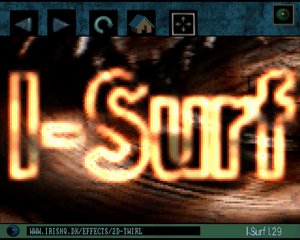 Info
Note: I'm not sure, but I'm guessing this is their The Party entry, which was not named in the results. 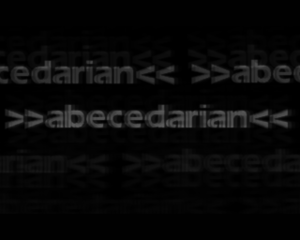 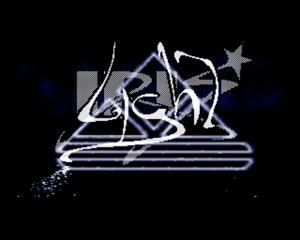 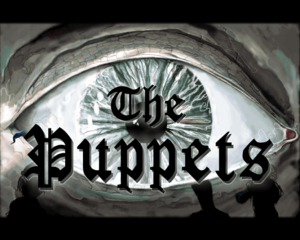 The following demos in the UnExoticA collection were created by IRIS.