From ExoticA
(Redirected from The Demon)

Allister Brimble is a game soundtrack composer and sound effect creator, with a back catalogue of memorable classics dating back to the late 80s. Allister has produced music for practically every conceivable platform out there, and is still going strong to this day!

Coming from a musical family and given piano lessons from the age of 7, Allister confesses that his journey into the world of game music stemmed from "being in the right place at the right time."[1]

Naturally, with the dawn of the home microcomputer, it wasn't long before Allister received one as a birthday present in the form of a humble Sinclair Spectrum, and like others at the time, began to learn BASIC by typing in programs from magazines.

Frustratingly for Allister, the 16K/48K Spectrum had a very simple 'sound system' consisting of a single channel, 10-octave beeper that produced the sound directly from the computer, rather than channelling it through the TV. Allister manage to get to grips with the BASIC BEEP command enough to create a "series of tones which vaguely resembled a tune" and eventually started experimenting with 'WHAM! The Jukebox' since it allowed a stunning number of 2 notes to be played simultaneously!

Fortunately for Allister, 1986 saw the release of the ZX Spectrum 128 in the U.K., which also featured an AY-3-8910 3-channel sound chip as well as the beeper. Allister sold his older Spectrum and saved for 6 months to buy the new model along with a game called 'Glider Rider'. He couldn't wait to load-up the game and listen to the new Spectrum's sound capabilities and was instantly blown away, "I could not believe my ears! David Whittaker had produced a soundtrack, which at the time was breathtaking to me. It used what Dave Whittaker termed 'single channel chords' which alternated between the 3 notes of a chord on one sound channel to create the illusion of more than 3 notes playing simultaneously." Allister continued to experiment with Sinclair BASIC and the new PLAY command.

Clearly bitten by the home computer bug, Allister then bought a second hand Commodore 64 to see what all the fuss was about regarding its sound capabilities. Allister admits to Rob Hubbard being his biggest influence, and much of Rob's best work was performed on a C64. More music experimenting was carried out and, feeling brave, Allister sent some example tunes on a cassette to Elite Software. Their almost generic reply was that although the tunes showed much promise, they were not quite up to today's commercial standards.

Not a good start to Allister's attempted career as a games music composer, and more bad news was to follow in the death of a family member. But it wasn't all doom and gloom as he was left £100 in their will. So again, Allister sold all his existing equipment and this time he bought a Commodore Amiga.

Once Allister mastered music packages such as Sonix and SoundTracker, he created several tunes and sent them to a new public domain software library by the name of 17BIT Software. The library founder Martyn Brown loved the tunes enough to include them in the library on their own disk. This proved to be an excellent way for Allister to distribute his music and gain a large fanbase to whom he continued to make more free music disks for via 17BIT, and this significantly helped him in putting together a demo disk to send to a commercial game publisher. 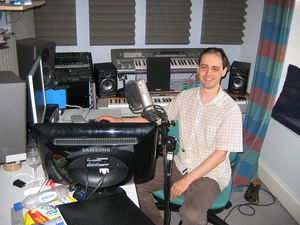 Success at last! Allister's first game soundtrack was written in 1988 for Codemasters' Nitro Boost Challenge, which, "didn't do particularly well," as he recalls. Most of the famous 'Dizzy' game series also feature Allister's music.

During this period, Allister also worked for other companies such as Grandslam and produced the soundtrack for their hit tie-in game 'Thunderbirds'.

Not long after Allister began working for Codemasters, Martyn Brown of 17BIT took it upon himself to create a new games software company and call it Team17, but not before releasing one game through Codemasters as Team7. The game was called Miami Chase.

Allister and Jimmy Fredriksson received rave reviews by various magazines for their work on the soundtrack and sound effects for Team17's first release, 'Full Contact'. The game was an unofficial modern remake of 'Yie Ar Kung-Fu', but Allister felt it "was not quite up to Team17's subsequent releases."

Team17's next release was Alien Breed and the rest is history! 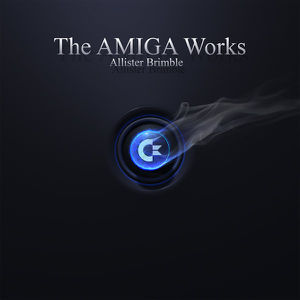 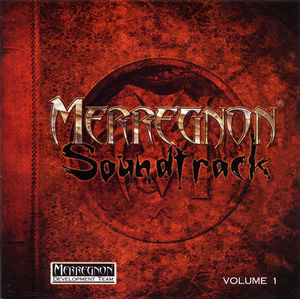 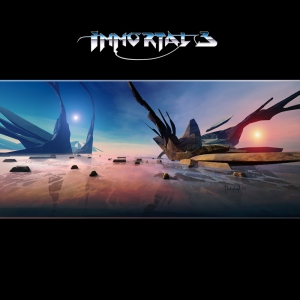