Guess Design seems to be an ascii subgroup, considering the fact that it consists entirely of 2KAD members, and the intro for one of their collections bore the heading 2000 AD. Members are: Warlock, Toms, Zero and Elmore, according to the intro.

1992
Ozzy at one time, in mid to late 92, had Denmarks largest phonebill: 43,000 DKK! Dutch sysop Sectorcharger ('LOGIC SYSTEM') joined from Endless Piracy in September, and became the group's new EHQ. Misery joined in september, but his stay in the group was reportedly very short. Firelord/Danger Productions joined briefly in september. German sysop Fornax ('EUROPE'S HEART', ex Vogue) left for Dual Crew around october, while Danish sysop Circulator ('VIRTUAL REALITY') joined from The Silents. Danish Ozzy opened the board 'VALHALLA' around october with the help of DD7, who soon after opened his own board '100 PERCENT'. Danish sysop Energy ('NONSTOP UP'N'DOWN'), who had joined from Cult in the middle of the year, was kicked around october due to hacking on some of their other boards! I have information that he was a member again in april of 1995... is this right?

See 2000 AD (amiga)/Reviews for personal reviews for these releases. 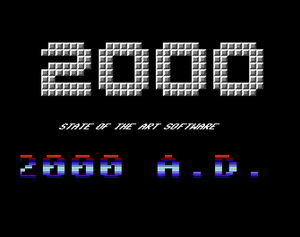 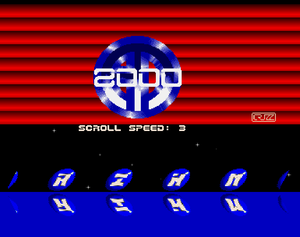 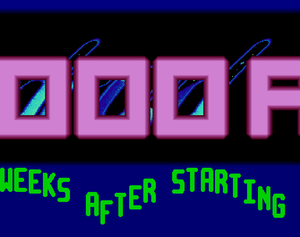 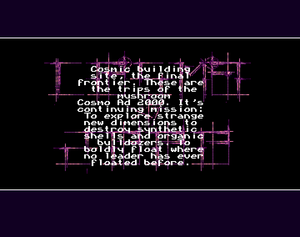 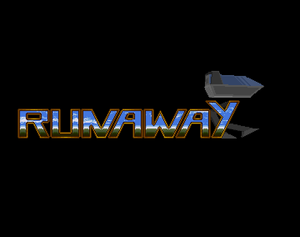 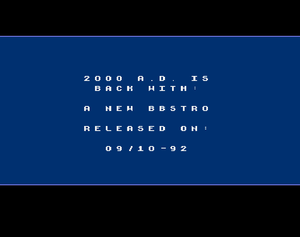 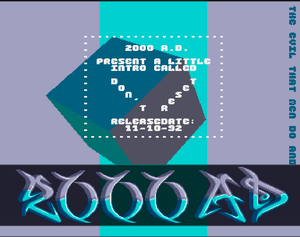 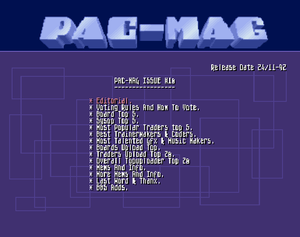 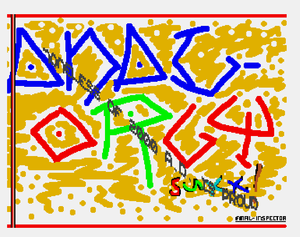 Info
Released at the Analogy Hitech Party 92, some info said... But that party was arranged in 1993, not 92 - though Analogy arranged a party by themselves in 92...