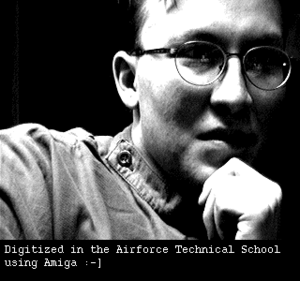 It has since had numerous amendments, up to and including the final v2.45.

"HippoPlayer (HiP) is a multiformat module player for the Amiga. It works perfectly under Kickstart 1.2 and has all the same and even more features than the players requiring Kick2.0+ to run."

Although work on HippoPlayer ceased in 2000, the author has freely distributed a keyfile on his homepage - though not having a keyfile makes no difference! 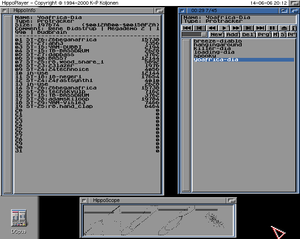 (Taken from the HippoPlayer documentation)

(Taken from the HippoPlayer documentation)

The module formats marked with a star ( * ) have the replay code inside the module itself. I can't guarantee will they work or not. This is also the reason why they are not in the player group file (no replay code).